In 1905, Henry Grobe purchased the farm on State Route 113. The Grobe family has worked hard over the many generations to create a diverse farm specializing in the production of various fruits and vegetables. 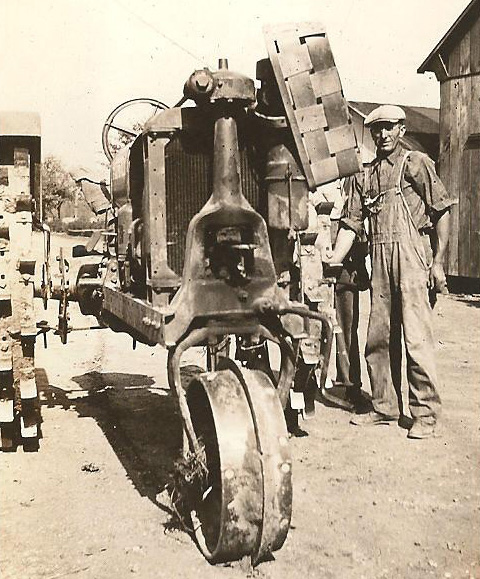 What started out as a dairy and potato farm, was expanded to include apple orchards which were planted by Henry’s son Walter, in the 1920’s. Walter’s son, Robert inherited the farm and added peach orchards, pumpkins, and continued the potato and dairy operation.

In the 1930’s, the farm was officially named Grobe Fruit Farm. Robert’s son James and wife Annette joined the business in 1965. They added sweet corn to sell at the market and decided to sell the dairy herd in order to devote more time to apples and increase their fruit production.

James’ son, Allen, is a ’90 grad of Michigan State University in fruit and vegetable production and management. Together with his wife, Laurie, who has a Bachelor of Science in Biology from Cleveland State University, they have worked hard to add to the farms commercial production. They have built a commercial apple cider facility, commercial apple packing plant and advanced food safety programs, as well as added other vegetable lines to cater to a larger customer base. The farm has sold their wholesale apples through Fruit Growers Marketing Association for the past three decades. This allows our farm to team up with other apple growers in the state to sell our apples.

The upcoming sixth generation will be promoting new food safety techniques and increasing production as well as efficiency of the business. Allen and Laurie’s oldest son Brett graduated from Ohio State in 2017 and married his wife Brooke in 2019. Both have degrees in Agricultural Business and have worked to expand the farm in new and exciting ways. Allen and Laurie’s younger son, Keith graduated from the Ohio State university in 2021, also with a degree in Agricultural Business and is working on the farm full time as well. 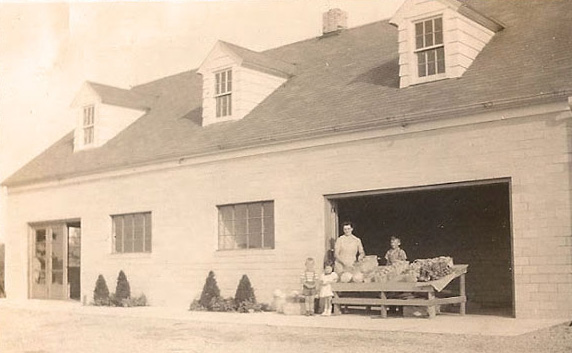 Grobe Fruit Farm has expanded their retail business over the years, first by purchasing Rex Lee’s Orchard in 2007. This was an existing orchard run by the Lee family for over one hundred years. The farm is located in Henrietta, Ohio and is now named Rex Gee’s Orchard in order to preserve the farm’s existing history. At this location, try your hand at picking your own cherries and apples, as well as purchasing fresh seasonal fruits and vegetables.

The Grobe family added their newest fruit and vegetable market in 2012. This farm located on State Route 301 in Lagrange, had already been run by the Grobes for nearly one hundred years prior. They decided to add a seasonal market for the residents of LaGrange and Southern Lorain County to enjoy the fresh fruits and vegetables that they sell.

The main emphasis is still on the sweet traditions established by the older generations, so come taste over a century of agricultural experience and visit a beloved family tradition of Lorain County.

The Grobe family strives to keep pace with the modern agriculture, while honoring and attempting to match the hard work and determination of previous generations.